Without music, Life would be a mistake.

Marsellio is a well known Egyptian violinist. He is known for his unique Laser Violin
Show. With around 15 years of musical experience he played at different types of events in countless venues. He performs at nightclubs, weddings, corporate events, private house parties, festivals, etc.

Date of birth 14/10/1993
Marsellio started playing the violin at the age of 9 back in 2002. He used to practice on his own everyday and started performing with and joining several bands for fun till he realized his passion for the violin is what gave him happiness and decided to take it more seriously. He joined the Ministry of Youth Orchestra in 2011. He later started performing in nightclubs and discovered that his true passion was in being a solo artist playing along House and more upbeat commercial music. He started innovating by incorporating new technologies to his performance such as LED lights and Laser Beams, which made him one of a kind in the entire Egyptian music scene. He played and still plays with a lot of international DJs at concerts, festivals and clubs. He also performs the more soothing romantic timeless songs at weddings and corporate events. Marsellio's unique performance and keen eye on what's trending are reasons why the crowd never seizes to be amazed and pleased by his presence. 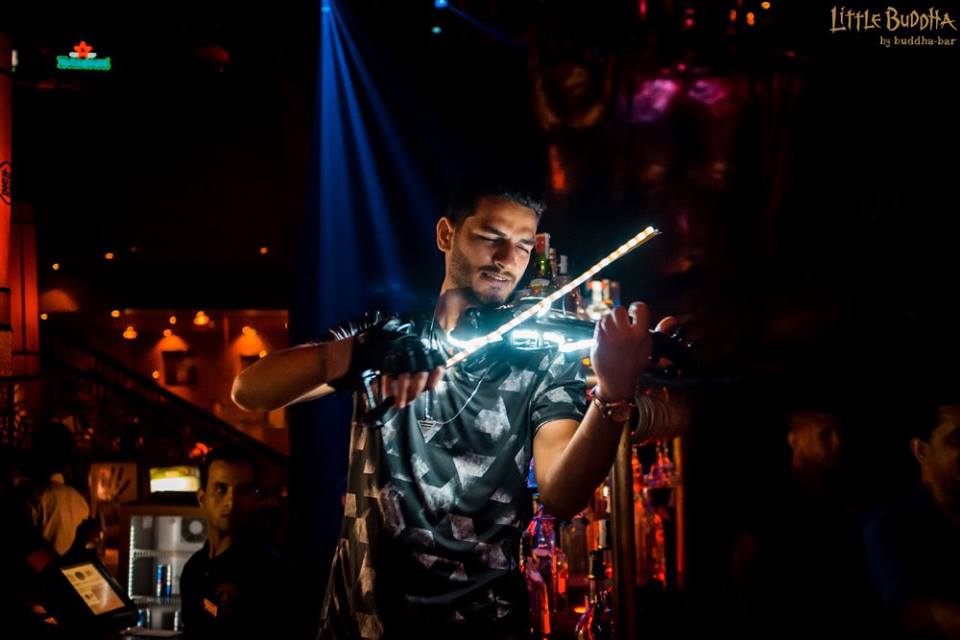 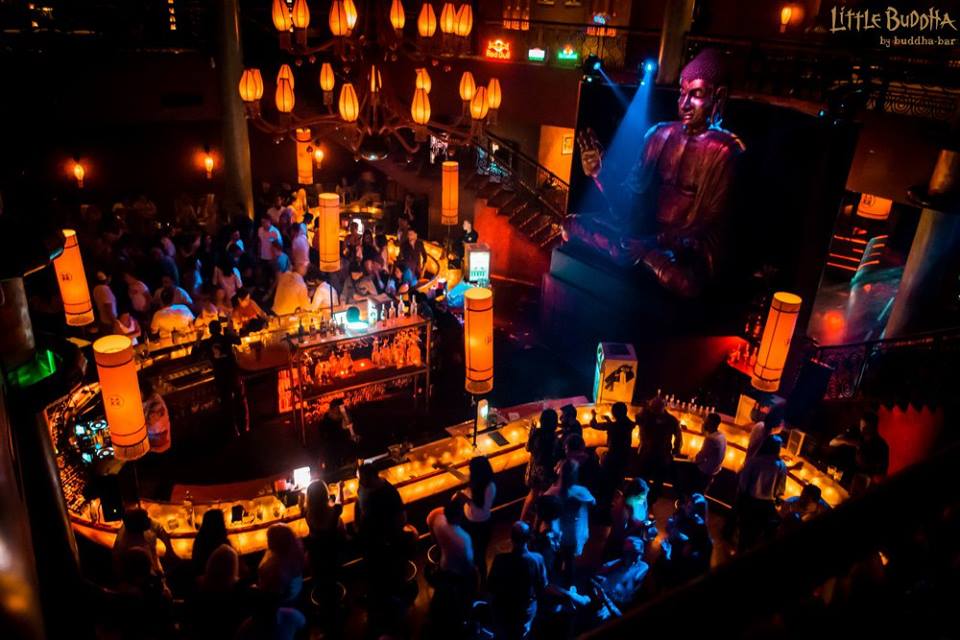 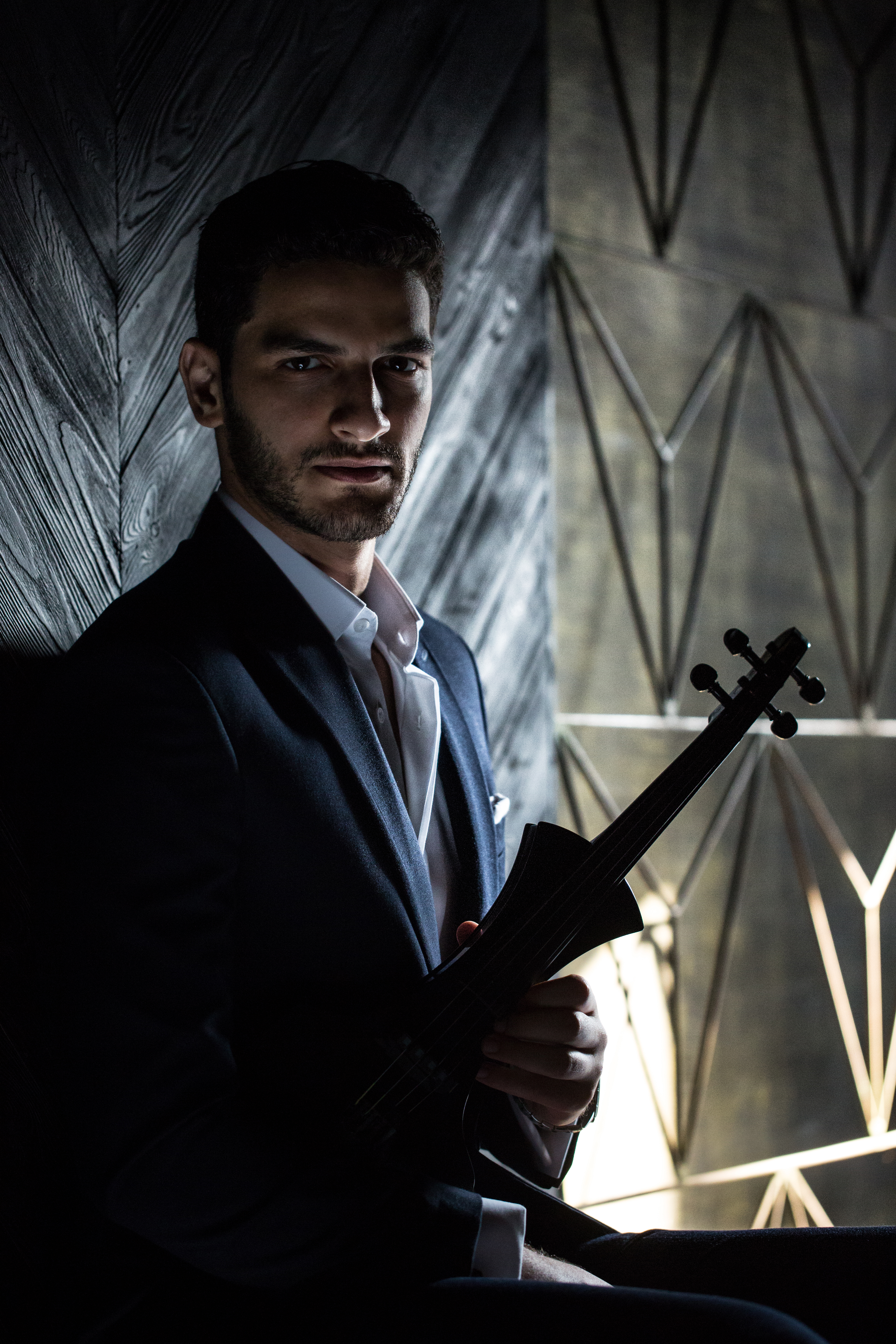 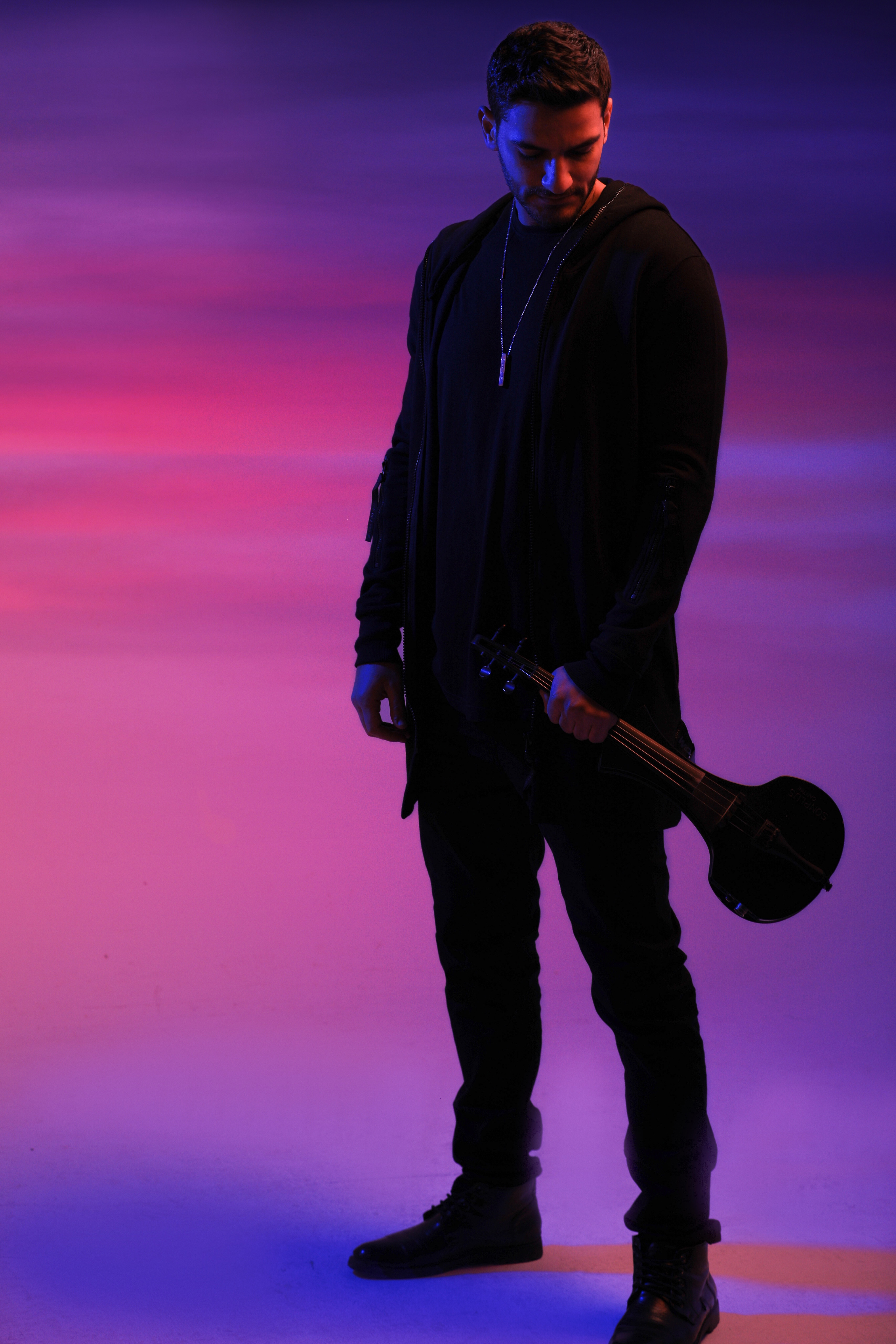 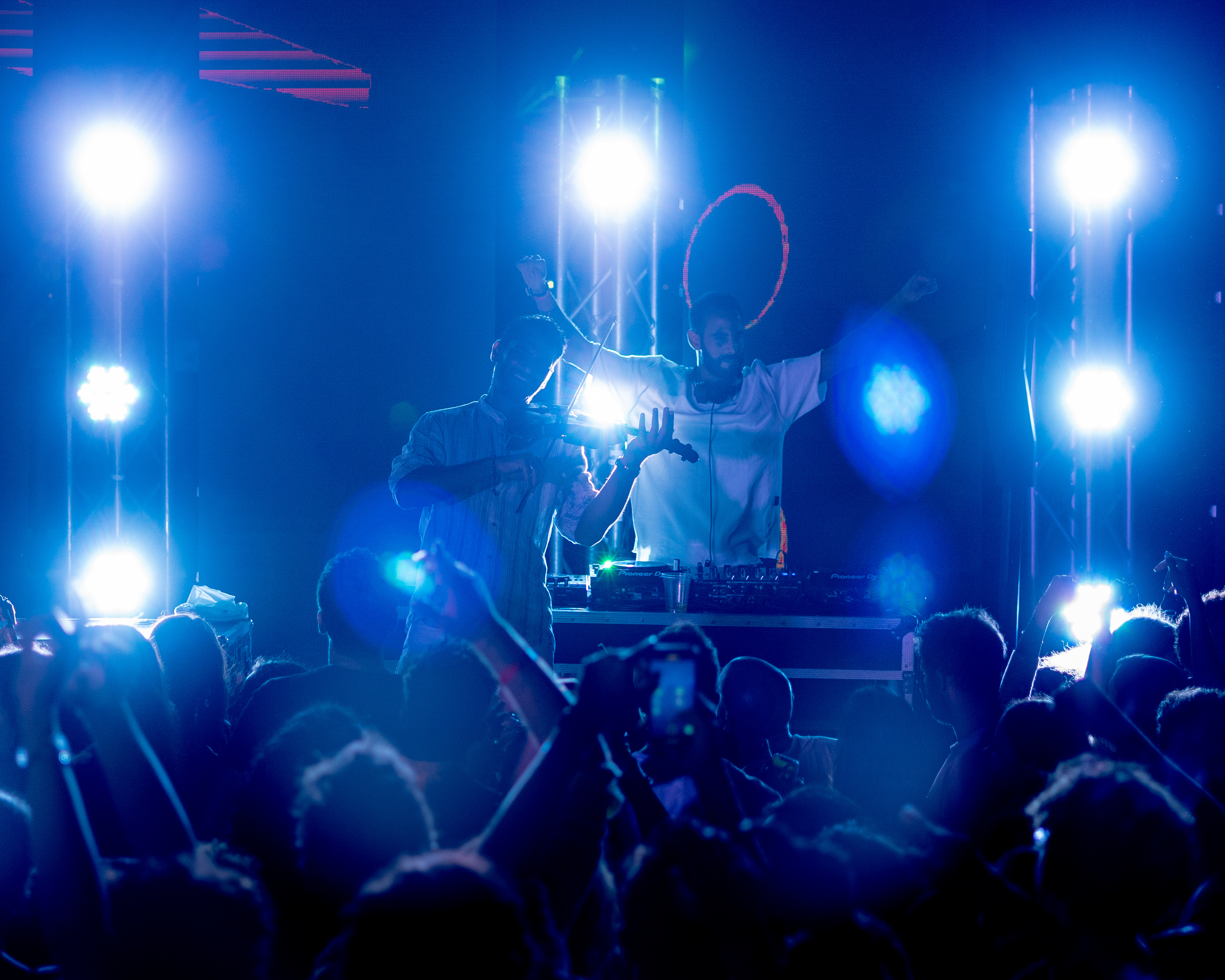